(Difference between revisions)
Jump to: navigation, search
Pj (Talk | contribs)
(Created page with "The reference debugging solution for MPC5643L is Lauterbach. In the Erika tree (look at pkg/mcu/freescale_mpc5643l/cfg) is collected a set of Lauterbach sripts for single and mul...")
Newer edit → 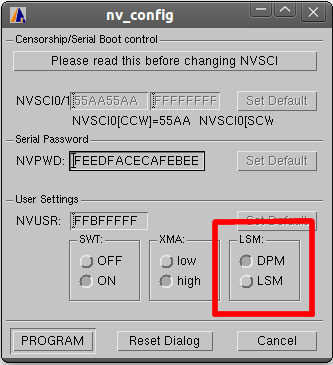