details about connection are shown in the readme.txt file. On PCAN_view side: 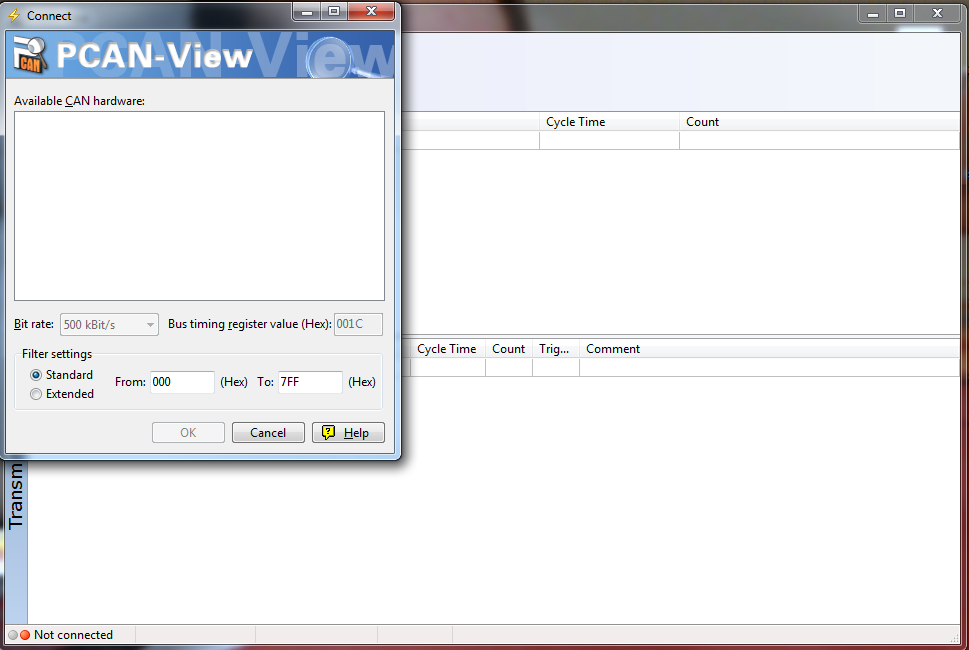 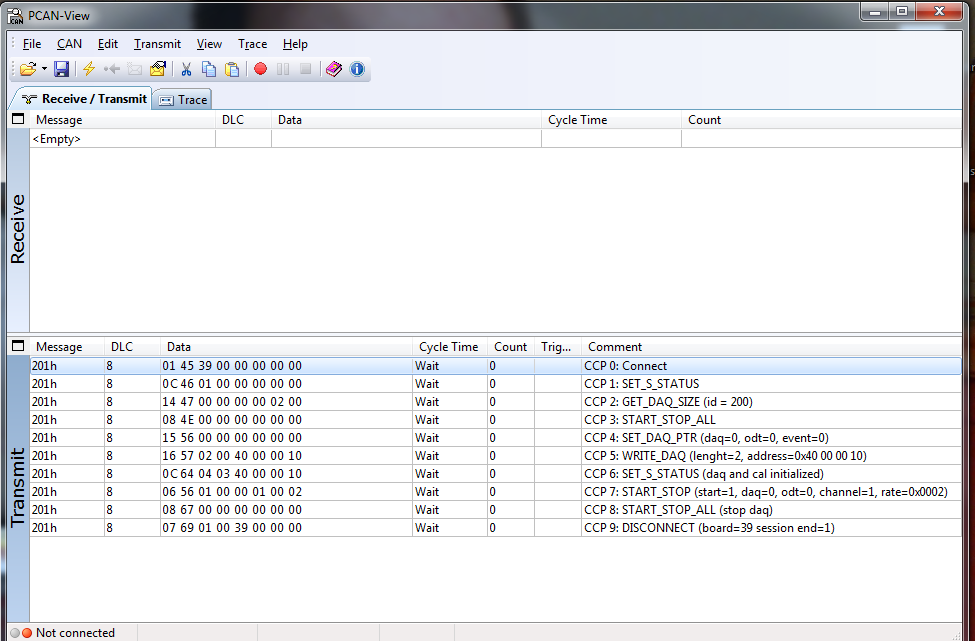